Real Winners Do This...

Todays social media world is full of phonies. Fake it till you make it culture is alive and well in 2022. Everyone is trying to put on their best face at all times and we fear criticism more than almost anything. So in this world full of fake confidence, rented success, and short term arbitrage behavior how can we know who is for real and who is full of shit.

Over the years I have gotten to know many different kinds of individuals in business. Some successful, others on the journey. There is one thing though that has always stood out to me as a delineating trait between those that truly win and those that merely want others to think they win. It's collaboration. Real winners want to share their knowledge and experiences. They don't hide behind proprietary secrets that they wrongly assume nobody on earth knows but them. They give. They teach. They inspire. They have absolutely no problem sitting down with someone new in their industry to talk about what made them great. Not only do they share their wealth fo knowledge but they do it from a truly selfless space devoid of ego and desire of self aggrandizement. It's purely altruistic in nature which is what makes it so effective.

So the next time you wonder if the person sitting across from you is legit, see what they do for others. Observe their language, do they seem to believe they have something secret, do they fear their competitors or see them as threats to be avoided at all costs? Do they talk trash about their peers? If so, you're in front of a phony. Take the example of Michael Jordan, the biggest winner of them all. He would routinely have dinner with his opponents before big games. Some would say he did this to psyche them out or get in their head but the point is that he did not fear them. He did not see a conflict of interest with having friends on the opposite teams. 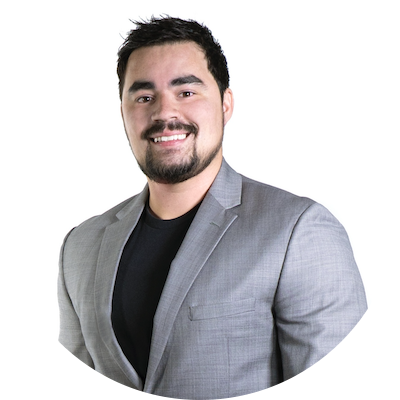 Tony Acosta is a real estate broker, trainer, speaker, and business influencer. He is in the top 1% of agents in the State of Utah. Founder and CEO of 1 Percent Lists Wasatch Front. He is a member of the Forber Magazine Real Estate Council as well as a former NAHREP Chapter President! He is also Director of the Utah Podcast Coalition. In his free time Tony is an amateur boxer and sports enthusiast! 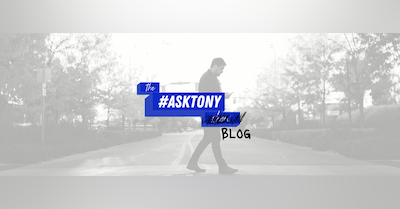 Entrepreneurs that use tech to scale will win

The internet. It's changed everything, and I feel like the fact that I need to start my article by saying that says everything about what I am going to w… 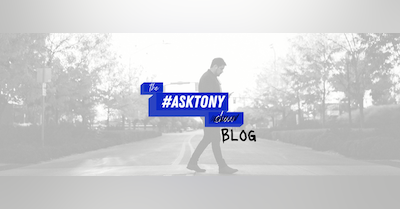 5 Steps To Supercharge Your Referrals

Email has been submitted.